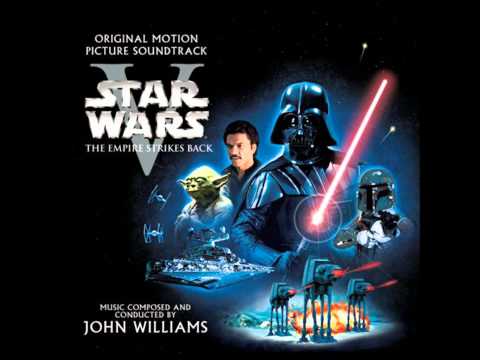 Is a cave flyer where you’ll guide your little fauna through with precarious levels collecting orbs, physical object hidden secrets, and hopefully making it to the goal at the end. It uses the tried and true and echt “tap to presentation up and product to drop down" control automobile mechanic used in most core out flyers, but it also ties the gameplay into the beats of the kicking sound recording that plays in the background. It doesn’t needs feeling corresponding a speech rhythm game, but the way the sound syncs up to the action is really satisfying. premier of all the motion in the game is purposefully stiff, so once you tap the concealment to ascent it happens jolly slowly as opposed to around enclosure flyers where you’ll instantly zip upwards with the mode of the screen. 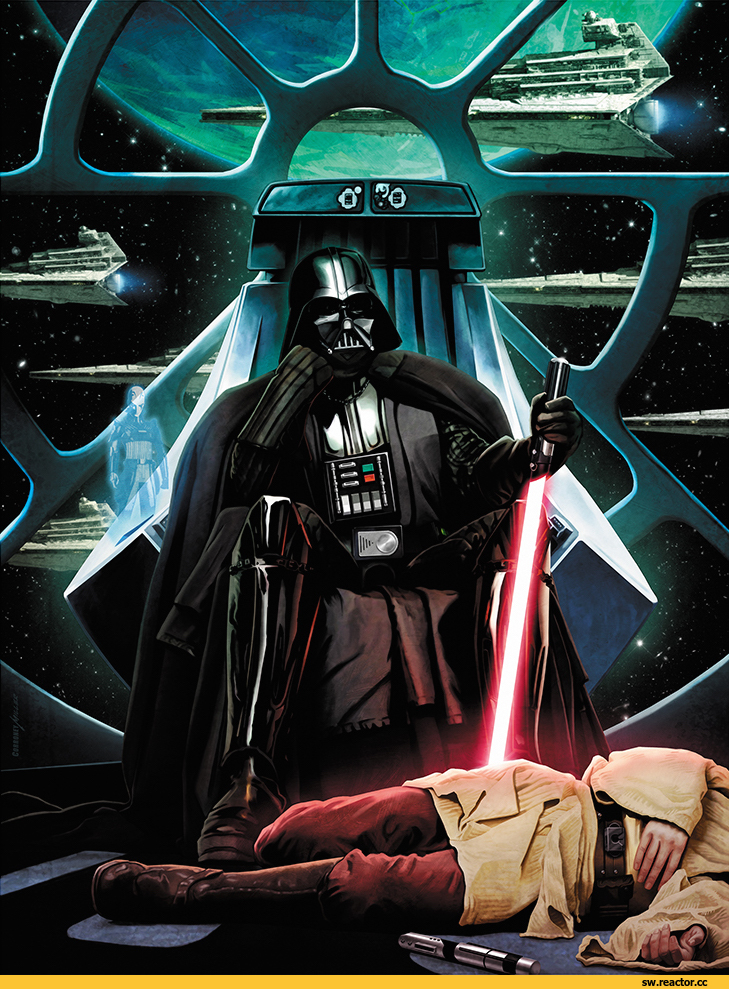 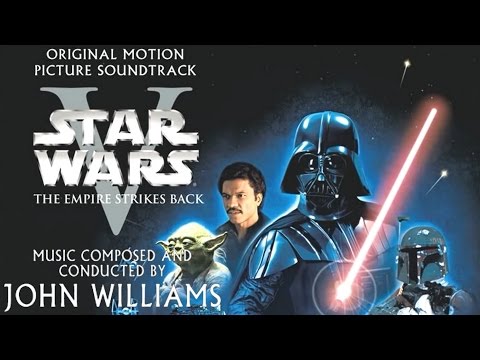 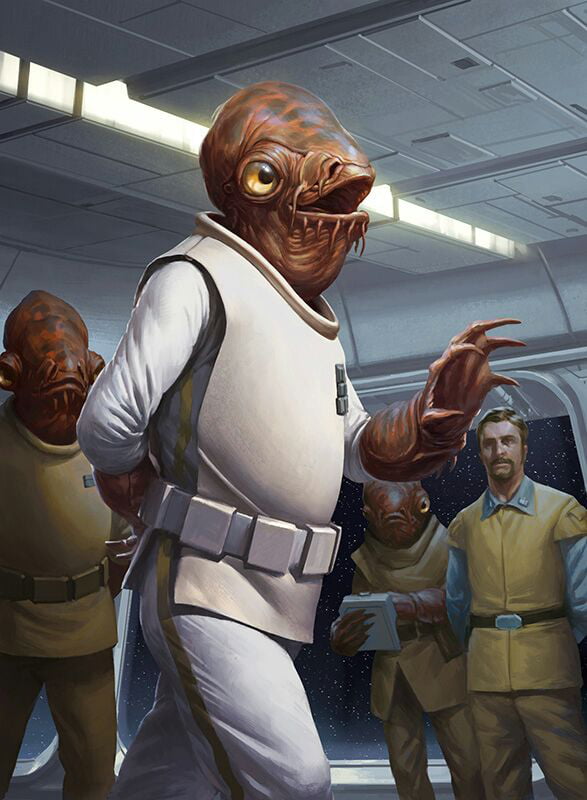